BRITISH Airways has released more than one million
flights to Europe for under £41 per person one way. 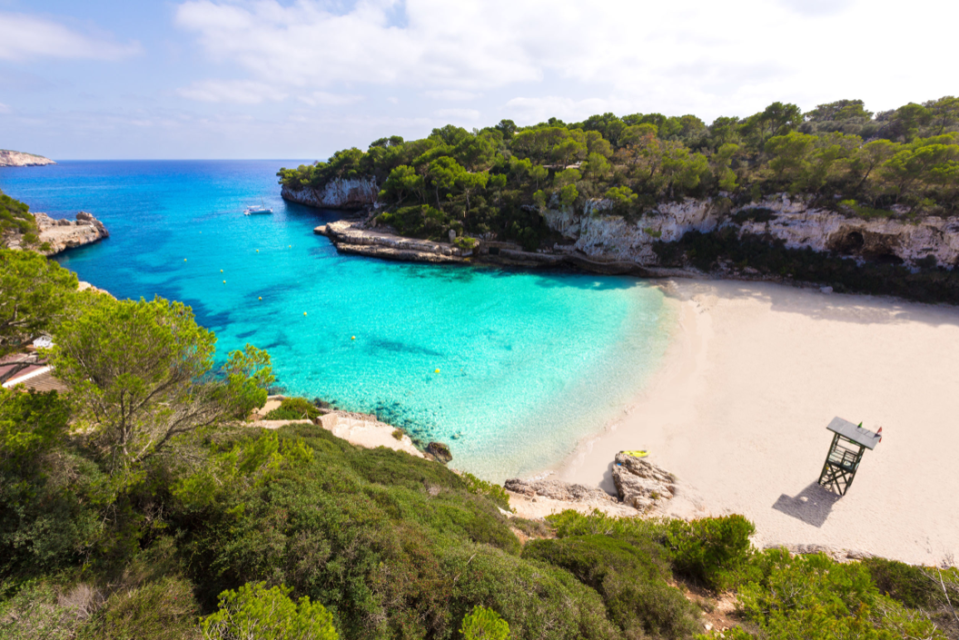 Hit the beaches of Majorca later in
the year, with flights from £25 one way

There are
cheap seats available with travel dates up until December
2021.

Those looking to book have to do so by January 26 to take
advantage of the low prices.

Some of the best deals include: 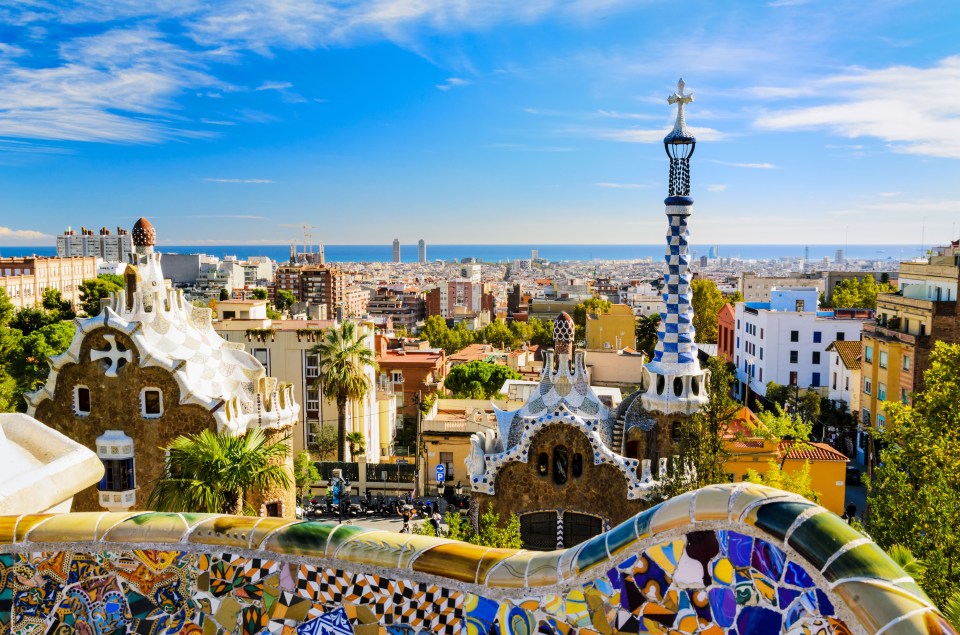 Cheaper deals include flights to Bilbao from £17 each way,
Dublin from £21 each way and Luxembourg from £23 each way.

There are
cheap long haul flights too, including Orlando from £272
return, Las Vegas from £324 return and Cancun from £337
return.

While you can’t travel abroad right now due to the UK
lockdown, banning all non-essential travel, you can get a holiday
planned for spring or summer.

The&#2013266080;most
popular destinations on Britsâ€™ wishlists this year include
Majorca, Costa Blanca and Dalaman, which have all seen a surge in
bookings.

There are still some great deals to be had on foreign breaks,
including Jet2â€™s
January sale which has Â£100 off holidays and 10 per cent off
flights.

Sandals have
up to 45% off far flung holiday destinations and Virgin
Atlantic have up to 30% off flights to Orlando, Las Vegas and
the Caribbean.

The easyJet
sale also has up to Â£300 off holidays and 40 per cent off
flights.

If you click on a link in this story we will earn affiliate
revenue.

Look inside a 130-year-old church in Vermont transformed into a modern, 5-bedroom home

September 24, 2020 admin Comments Off on Look inside a 130-year-old church in Vermont transformed into a modern, 5-bedroom home

December 10, 2020 admin Comments Off on Supersonic jet startup Aerion just broke ground on a new $300 million plant in Florida with plans to fly its first aircraft in 5 years — take a look